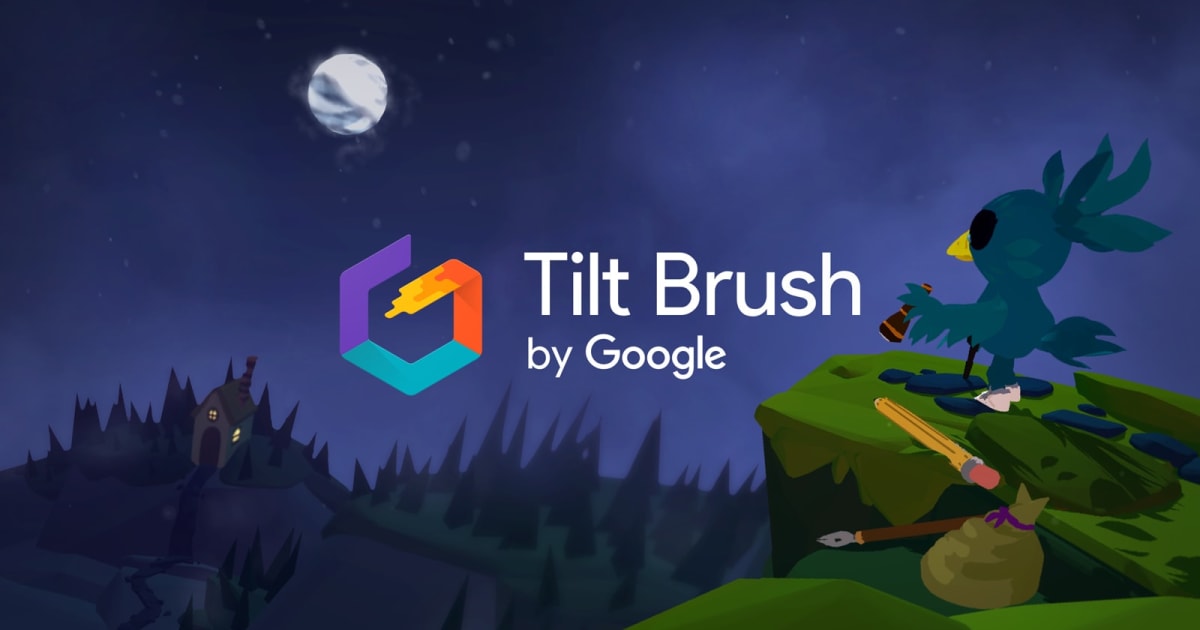 Most notably, some of the whiz-bang effects are going away. You won’t see the same outline effect, and the bloom effect fades out as your project becomes more complex. Google is also chopping PC-specific features such as the Audio Reactive mode. The aim is to create as smooth an experience as possible — you don’t want stuttering when you’re creating art.

Tilt Brush will be available sometime later in the spring, roughly dovetailing with the launch of the Quest itself. Along with games like Beat Saber and Vader Immortal, this gives Oculus’ stand-alone headset a fairly compelling early software lineup — if one that largely depends on familiar names to reel you in.