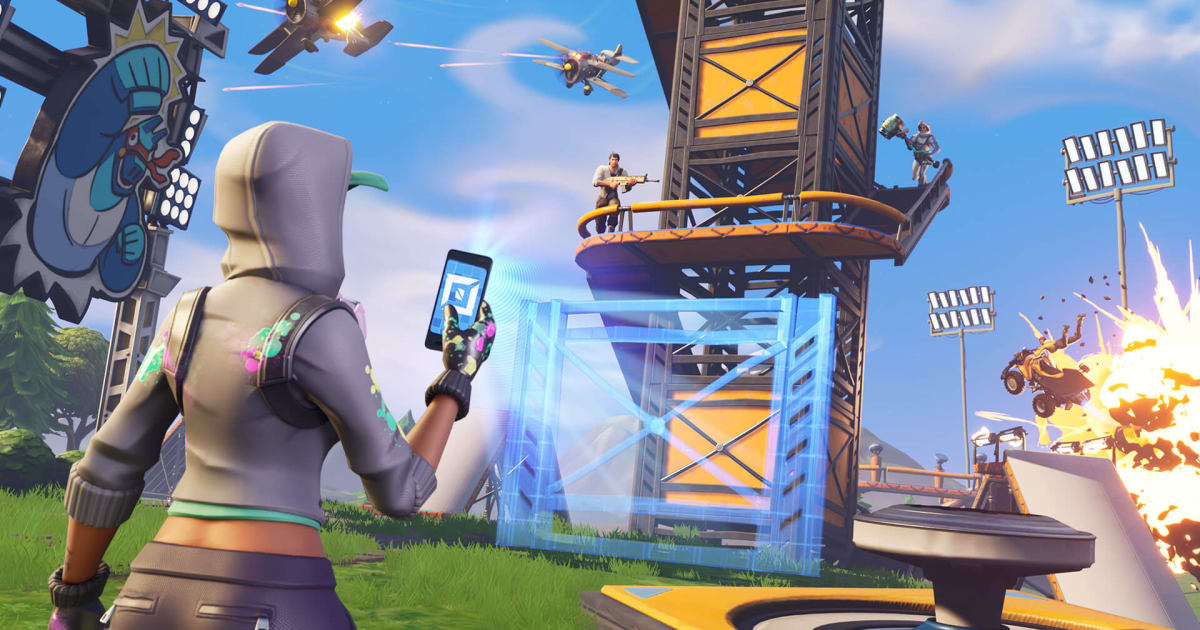 The company has announced a new mode for its upcoming competition: World Cup Creative. Between April 29th and June 7th, Fortnite will host “five showcase events” that will invite players to complete unique Creative trials — courses built by inventive designers — and submit their best attempts by way of a YouTube video. Epic’s dedicated Fortnite captains — most of which haven’t been announced yet — will choose the best submissions and select fifteen participants to battle it out for a $3 million prize pool in New York City.

The first trial will be built and judged by Cizzorz, a top-level Fortnite player known for building incredibly difficult “Death Run” courses inside the game’s Creative mode. A new area will be added every week for five weeks, requiring players to master challenging environments and show off their accuracy. Epic says more information on the trials and who it has chosen to be its captains will be made available via its social channels before things officially kick off.

With $100 million put aside purely for in-game competitions, Epic is ensuring that Fortnite can become an esports hit in its own right. The game already counts over 200 million players and aspiring pro gamers don’t need to be part of an esports organization to make a name for themselves. However, you can bet that professional teams will be watching the World Cup qualifiers and Finals to scout new talent.