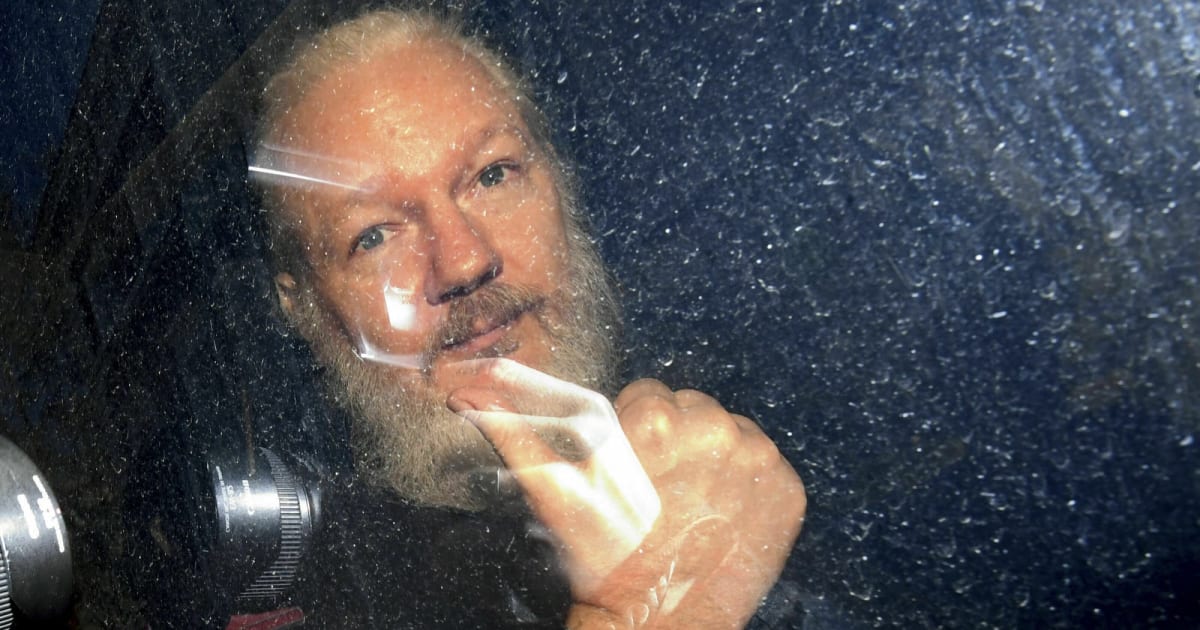 The US Justice Department just officially charged Wikileaks co-founder Julian Assange, shortly after he was removed from the Ecuador embassy in London and arrested by local police. The charge is “conspiracy to commit computer intrusion for agreeing to break a password to a classified US government computer.” It’s the same allegation that was made in the Chelsea Manning trial in 2013 — but not that Assange has had his asylum revoked by the Ecuadorian government and has been arrested, he can finally be extradited to the US to face these charges.